NEWS DESK – 18 people have died and 67 were injured in the ongoing attacks of SNC and ENKS thugs targeting Şêx Meqsûd (Sheikh Maqsoud) neighborhood of Aleppo.

Reports from the region say the attacks on Şêx Meqsûd by SNC and ENKS thugs are intensifying.

According to reports, the death toll has risen to 17, while 67 civilians have been injured and dozens of civilians remain trapped under the rubble in the wake of yesterday’s attacks.

The aggression of gang groups has continued well into the late hours of the night. 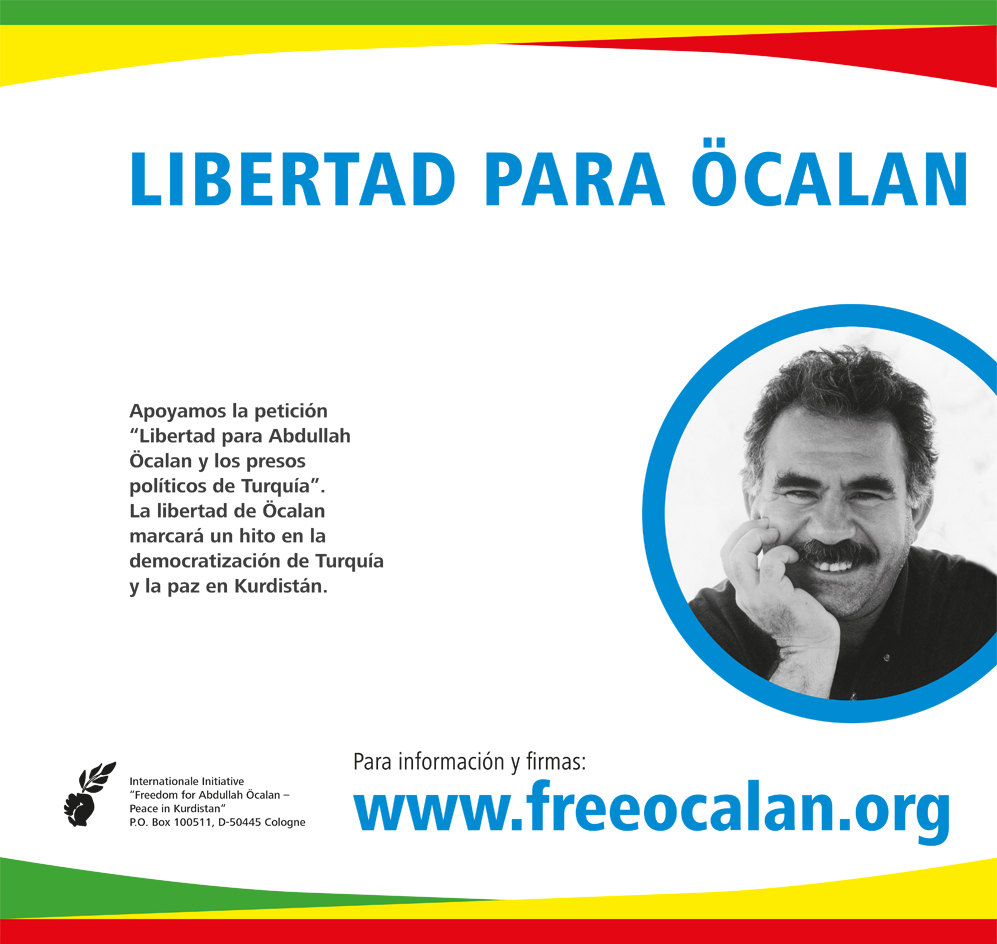